What can we learn about agriculture around the world and food production? If we produce so much of the  top commodities like wheat, corn, sugar cane, rice, why do some people go hungry?     Students will begin exploring and investigating these and other questions in our integrated unit of study.

What are the top foods produced in your location?

Do people face a shortage of food and go hungry where you live?

Students in my classes  (K-5th grade) are coming up with many questions as we begin our unit during the season of harvest festivals around the world and study of The First Thanksgiving in America.

If you can help answer our questions we’d love to have a comment from you.  We want to learn about agriculture around the world.

10 thoughts on “Agricultural Around the World” 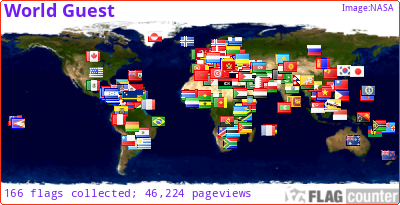